What if digitisation does more harm to the original carrier than good? Some fifty sides of lacquer disks from the VRT archive appeared to be too damaged to digitise using the regular stylus method, but we still wanted to give this unique heritage a second life. In the SIRDUKE project, we’ve joined forces with VRT, INA and Gecko to use an innovative digitisation technique to rescue the audio recordings from these records.

This project is an offshoot from the shellac and lacquer disks digitisation project, which ran between 2017 and 2020 and involved us digitising over 47,000 record sides – with the lion’s share coming from the VRT archive. But there were several dozens of records that we couldn’t digitise because they were too damaged – a flaking layer of lacquer had thrown a spanner in the works, and the conventional needle-based technique for digitising these records would only worsen the damage.

The solution came from an unexpected source: photography. Did you know that audio signals on records can now be digitally reconstructed using highly detailed photos? Until recently, this optical method had only been tested on a small scale in the US, France and Switzerland. In the SIRDUKE project, we’re taking this groundbreaking technique out of a laboratory context and applying it on a larger scale in Benelux for the first time.

Together with VRT (link in Dutch), INA (the French National Audiovisual Institute) and French digitisation company Gecko, we’re tackling 52 sides of lacquer disks from the Flemish public broadcaster’s collection. VRT is taking care of the selection and delivery of the records. INA is responsible for providing the technology. And the digitisation itself is being done by Gecko. Meemoo has the role of initiator and coordinator on the Belgian side in this project.

So how does this impressive technique work? Saphir, a machine developed by INA, captures images of the groove of a record in extremely fine detail before the macro photos are meticulously stitched together. Specially developed software is then used to analyse the depth and shape of the groove, so this information can be converted into a soundwave – ready to play back on your computer.

The project started at the end of 2020 and is currently in its final stages. The different phases:

All the records have now been successfully digitised, and the results are extremely impressive. Just like digitisation using the needle method, some background noise is inevitable, but this is not too disturbing in the vast majority of cases.

The restored audio originates from 1942-1949 and includes recordings of reports on cities and international conferences, string quartets and various radio announcements, among other things. 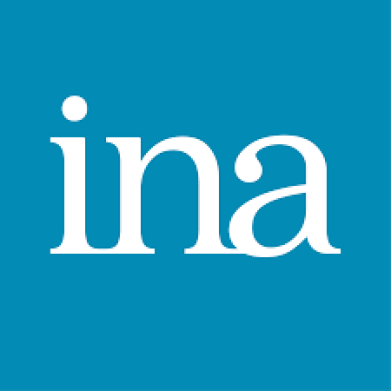 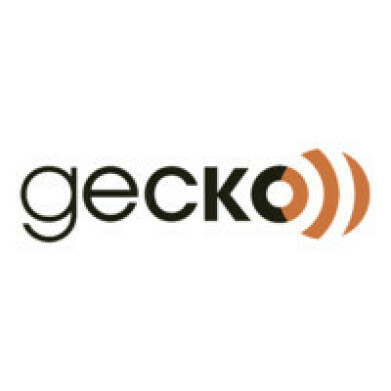